The Vegan Society is the oldest vegan society in the world, founded in the UK in November 1944 by Donald Watson, Elsie “Sally” Shrigley, and 23 others.

It has always been one of our primary concerns to make sure everyone in the world can enjoy our delicious snacks. For that matter, we have reached out to the Vegan Society, and have successfully registered our products with them.

But what is Vegan?

The word “Vegan” was first coined by Donald Watson, a founding member of the Vegan Society (1944).

Initially, “Vegan” was a mean to name “non dairy vegetarians, who also ate no eggs”. This description evolved during the following years, and since 1988, the proper definition of Veganism reads as follows:

“A philosophy and way of living which seeks to exclude—as far as is possible and practicable—all forms of exploitation of, and cruelty to, animals for food, clothing or any other purpose; and by extension, promotes the development and use of animal-free alternatives for the benefit of humans, animals and the environment. In dietary terms it denotes the practice of dispensing with all products derived wholly or partly from animals.” 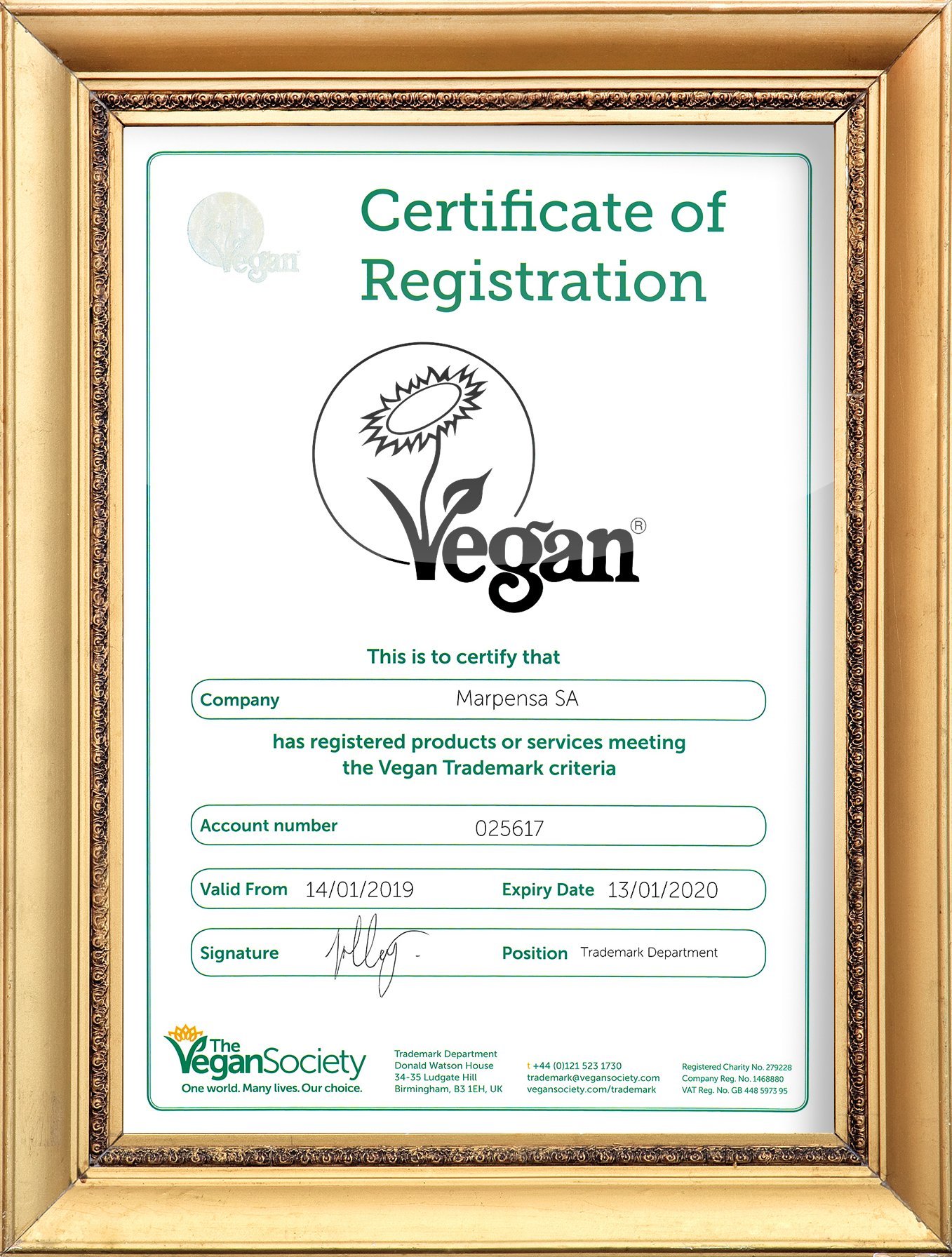